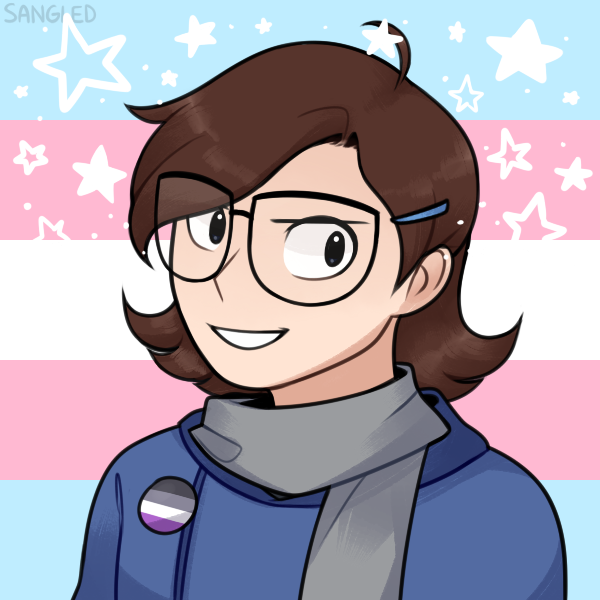 This whole saga began when a friend sent me a bunch of expired film, including three rolls of 35mm film in nondescript yellow boxes from Canadian Kodak marked as SO-370-20 and the un-Kodak part number of KS-19555 L1. SO denotes a special film that Kodak created for a specific customer, which would explain the minimalistic packaging. The mystery of who that customer was was revealed by the KS part number - the designation used in the Bell System for everything from giant microwave antennas (KS-15676) to electrical switches (KS-20235), but this only raised more questions. Why was Bell buying specially-made film back in the mid 1970s?

The film canister is a later addition, but the box is original.
The answer to that question lies in BSP 030-302-301 Issue 5, issued in June 1975, a 14-page document on photographing traffic registers. This document is one of thousands of Bell System Practices, which detail the highly regimented standard procedures and practices used to keep one of the world's largest companies running, including, surprisingly, how to install centralized soap reservoirs in larger buildings (BSP 760-520-150 Issue 3).
A traffic register is an electromechanical counter that counts various events within a phone system, such as having to use a second-choice route, or having to make a subscriber wait for a dialtone, or dropping a call. In order to effectively capture their values over time and use that to decide whether there needs to be more capacity and in what areas, the engineers at Western Electric devised a system to photograph them and get a snapshot of what they read when the photo was taken. These cameras were in use at least as early as 1941 (per BSP 030-300-701 Issue 2-D), and probably earlier. By the early 1970s (according to this lengthy FCC document), the Bell Operating Companies had begun to switch to computerized systems for gathering and recording these counts, but the cameras were still in use as of 1983, based on dates on BSPs describing their use and maintenance.

a picture of the KS-20900 L1 camera in use, taken from BSP 030-304-301 I1
Taking Photos with SO-370
I'm going to call it SO-370 from now on because it's shorter and I have a strange degree of Kodak pride from where I grew up. I loaded the first roll up in my trusty Pentax K1000 and took each picture at three different apertures to see how light-sensitive the film still is.

the film's unusually long leader loaded in my K1000

three photos at taken successively more open apertures (roughly metering for ISO 320, 100, and 40 by opening up one more stop) to determine the correct exposure
Although the Bell System Practices document on it says to develop it in D-76 for high contrast and later revisions of the film, such as this box from the Connections Museum say it isn't a normal photographic film, I decided to treat it like it is. I used it in a normal camera and had it developed in Xtol like the rather expired Verichrome Pan I shot around the same time.

The KS-16007 Camera and KS-16338 Test Set
Diving down this rabbit hole of BSPs and strange film led me to take a look on eBay and try to find if any of these cameras are still out there. I found a listing for a KS-16007 camera and the KS-16338 test set needed to operate it outside of the KS-14776, and, after much peer pressure, I made a lowball offer on several kilograms of dubiously functional camera equipment.
To my confusion, they accepted my offer and a week later, a box arrived from Québec containing what I rapidly discovered was a half-frame film camera cast from a solid block of metal with live 120V solder points under the cover.

trying to gauge the focus point using a piece of paper as a focusing plane and pointing it at a mark on my ceiling light
I later measured it to be 24 inches from the front of the lens using a piece of ground glass
The KS-14776 Camera
The KS-16007 was originally designed to be part of the KS-14776 camera, a monstrously large piece of equipment capable of photographing 150 registers at a time. Inside its metal frame are a clock with an extra hand for day of the month, a mirror, a timer, several lamps, and a holder for a "designation strip", a note about which counters this picture is. It's far from the only camera used for this purpose in the Bell System (BSPs list the KS-7703, KS-8320 (first documented 1941), KS-14593 (from 1959), and KS-20900 (ca. 1972)), but it seems to be the only one produced in large enough numbers for many to survive to the present day and make their way onto eBay, which is disappointing, as I'd love to try and take photos with one of the earlier ones that take 120 film.

Using the KS-16007
Despite it using standard film and taking pictures, using the KS-16007 is rather removed from being a "normal" film camera. It takes pictures that are only ⅝ of the width of standard 35mm photos, only focuses at about 24 inches from the lens, requires removing a panel and exposing live wires to adjust shutter speed or aperture, and can only advance film by wall power.

on the left, the scan of SO-370 as taken in my Pentax K1000, where each frame is much wider than the ones taken in the KS-16007 (right)
the repeated pictures were part of an attempt to figure out the focal distance that didn't quite work
Of course, this level of brokenness proved irresistible to me, so I loaded it up with a roll of Fujifilm Eterna-RDS from the same box of strange film that launched me on this quest. It's a black and white film designed for motion picture archival (more details here and here) that is somewhere between ISO 6 and 25, making it just as impractical as the camera I used it in. I decided not to load it with the film it was designed for because I didn't want to risk somewhat rare, expired film in a camera that I had no proof is light-tight, and because I hadn't gotten the roll I shot in my normal camera back yet and thus wasn't sure of how sensitive it still is.
I wandered around campus with it, plugging it into lampposts to advance the film and hoping that my guesses at where it's focused and pointing are good enough to produce decent photos. Thankfully, the shutter can be fired without power by moving the lever that the solenoid pushes, which would've otherwise further limited my photographic prospects.
When I got the film back, I was excited to see that it actually came out pretty well, even though I had to disassemble the camera in the dark to get it out. The powerful motor broke the piece of tape holding the film onto the spool, so I couldn't simply rewind it, and the latching mechanism jammed so I had to unscrew the back.

this camera was never intended to be used like this, but that didn't stop me from wandering around campus furtively plugging it into lampposts to advance the film

here's some more
Eterna is such an impractical film, but I've fallen in love with it after this roll

from BSP 030-302-301 I5
The motorized film advance mechanism is a clever piece of electromechanical engineering. The sprocket on the left has two indents on it that push a microswitch inside connected to the motor. When the switch is in one position, the motor is on, which pulls the film forward, turning the sprocket to the indent and stopping the motor.

mouse over or click on this image to animate
While the rest of the camera seems to be custom-built, the lens, shutter, and aperture assembly is a Wollensak Alphax, which was used on other cameras and reminds me of a smaller version of the lens and shutter assembly on my Sinar Norma. The KS-14776's electronics fire the shutter by pushing a solenoid to push the shutter lever, which makes a very satisfying sound.

it's arrived, and the mechanisms seem to work!

[video alt: pushing a button, causing a lever to move on a camera with a satisfying thunk and pushing another button to make a motor grind] pic.twitter.com/N2YNDyQrkL

this one is embedded from Twitter because the sound is excellent
Thank you for reading!